Welcome to The Far North pt 4

In late November 2019 the songs had really started to take shape, and I like to refer to this period of the studio sessions as “The Cherry Days” due to the foundations of all the songs were down and now it was time to have some real fun adding overdubs, effects, harmonies and trying lots of techniques out, basically adding the “Cherries” on top of an already scrumptious sounding cake. Nigel and I would be constantly bouncing ideas off each other, with input from Sedna and Andie, 9 times out of 10 the ideas would really work and compliment the songs, thus making each recording not only stronger but much more dynamic. Case in point, on The Fireflys original version of “This House Is Ours” despite over 100 thousand Spotify streams and another 100k on other platforms plus being playlisted on national radio (Union Jack UK) I always thought it severely lacking in any urgency or punch, it didn’t really build and ended up not really going anywhere structurally and ultimately sounds like it was played with a certain amount of bathos. The Far North’s version of this song is a very different affair, perhaps not structurally but certainly dynamically, it starts off in 5th gear and then aims for the stars with guitars, piano, timpani drums and hand claps all upping the ante.

The difference that a producer makes to an album is literally unfathomable if you’ve never worked with one, they’re responsible for adding a structure to the recording process and ensuring everything is delivered on time and on budget. I’ve always been aware that any musician that wants to carve out the etchings of a career needs to work with a good producer, however I didn’t ever have the means or confidence to approach anyone even slightly resembling a Nigel Stonier - I mean where do you even start - and the rock n’ roll guidebook always says these kinds of people should be approaching you if you’ve got anything about you or your music, and I have to agree it’s the way the universe works. It just does.

We’re deep into mixing the album currently and it looks like the new revitalised “This House Is Ours” will be our debut single, and not only am I looking forward to possibly garnering some new opinions on our band I’m also looking forward to what The Fireflys fans make of The Far North. I guess only time will tell. 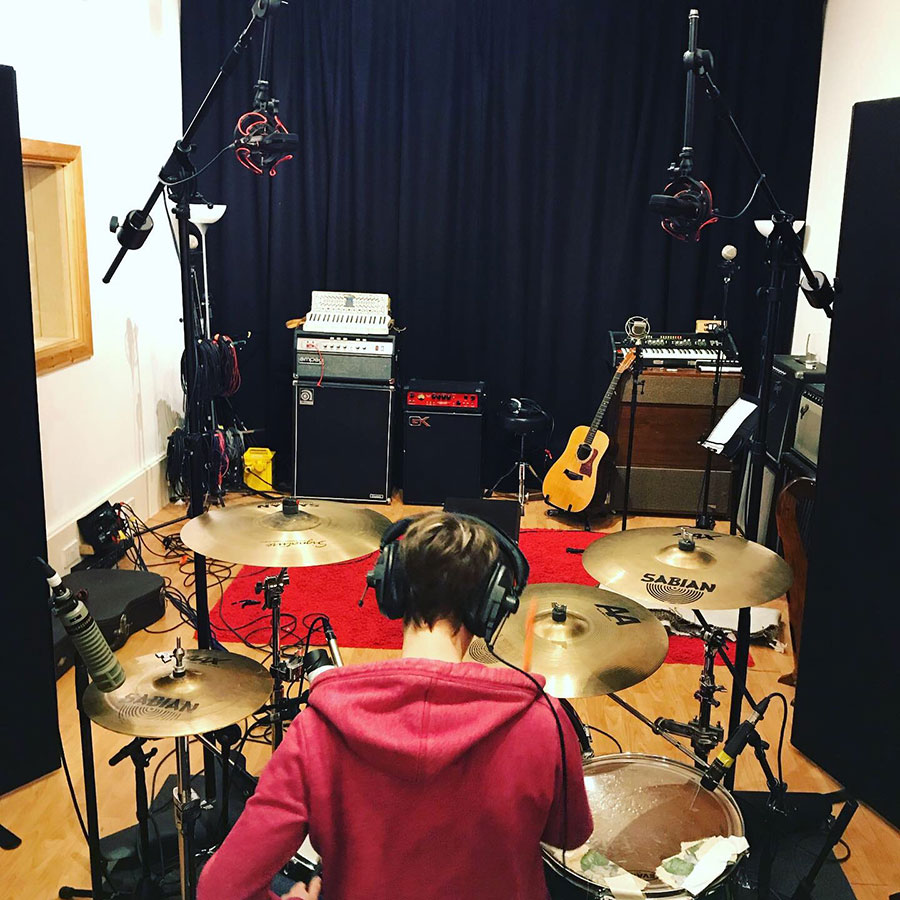 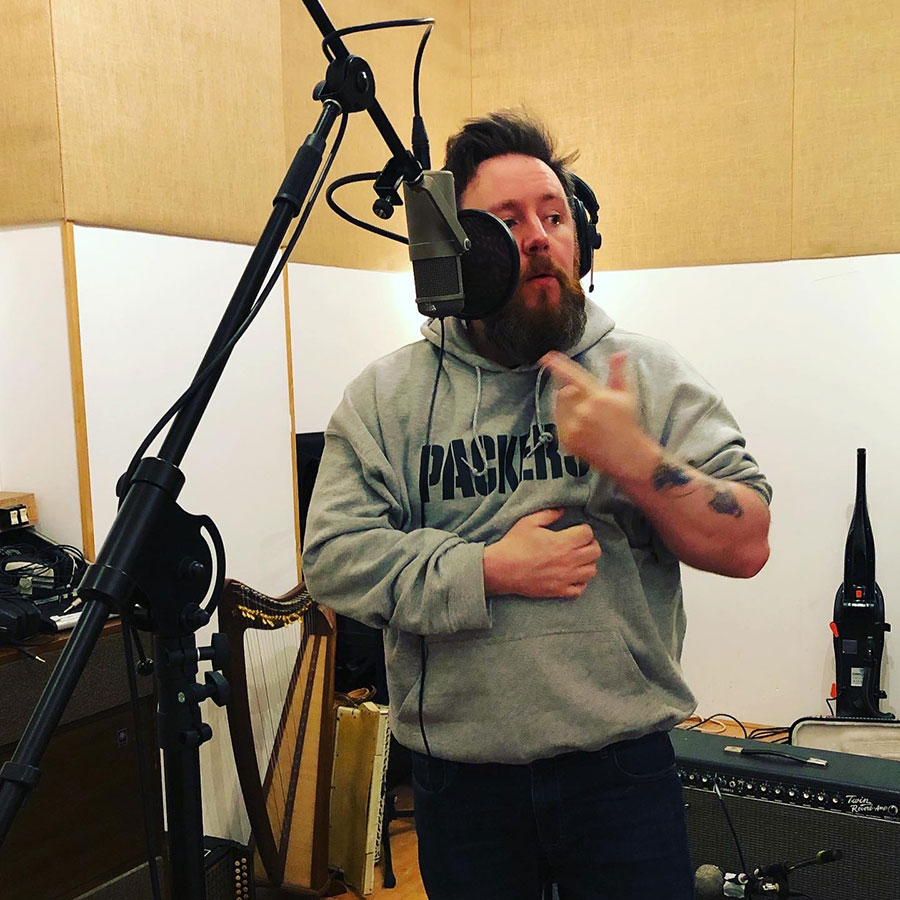 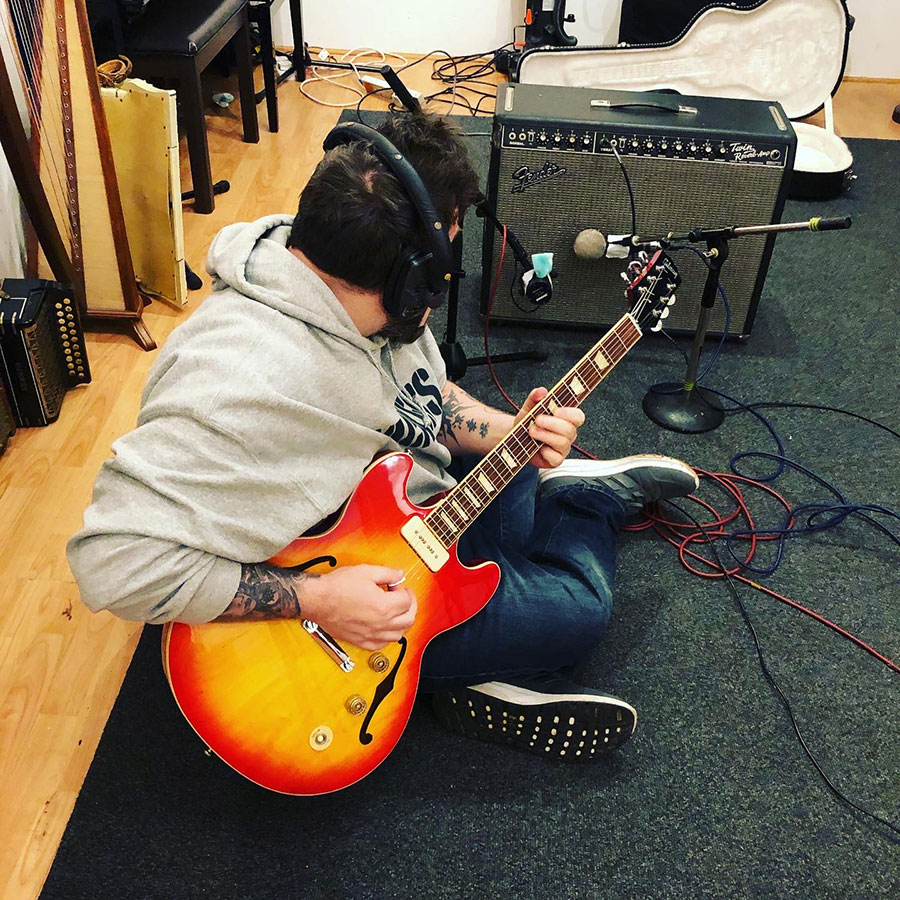