Definitely one of my favourite songs on the album, and structured a little differently than all the other tracks. The choppy rhythm is reminiscent of waves crashing against a ship lost out in the water, and the lyrics mimic this too. The return to a less hectic tempo and chord progression in the chorus is meant to symbolise calmer waters, a steadying ship heading out towards a light that can guide us safely home.

The outro is my favourite 2 minutes of music on the album as my voice really opens up on the "Lead me down" refrain and that’s basically me firing on all cylinders and delivering a stellar vocal performance, that’s not to say that they’re all not me at my most passionate but this one I’m really proud of. I hope people particularly enjoy this song as it’s definitely going to be in my live set, having said that I’ve not played it live once yet but its the one song I’m most excited about.

This was also one of the last songs I wrote before Nigel and I started pre-production on the album, once I wrote it I knew it was definitely a contender for the album, so much so that I had the words from the chorus "I will try to be your vessel" tattooed on my inner forearm. 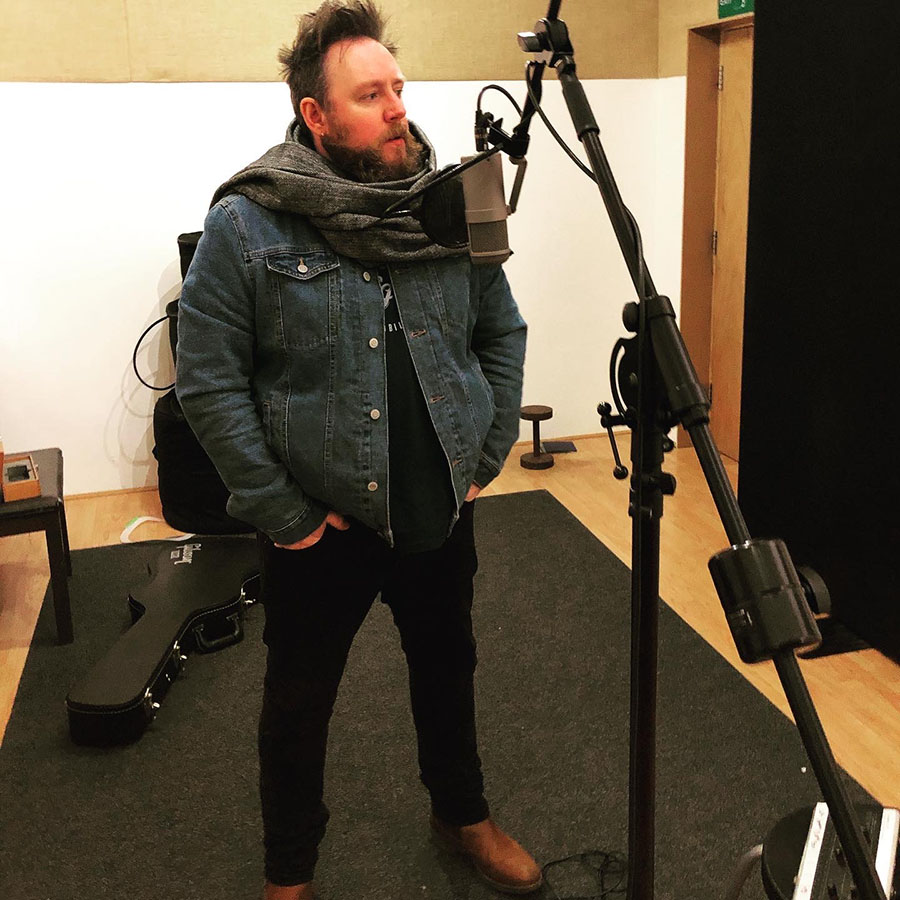 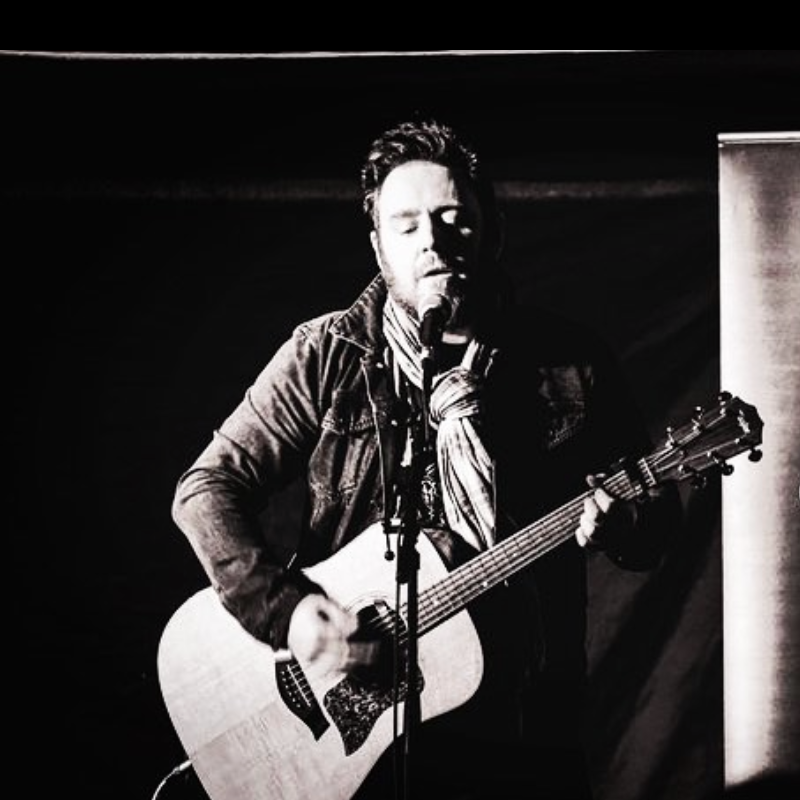 Song Diary - When We Were Young Read More 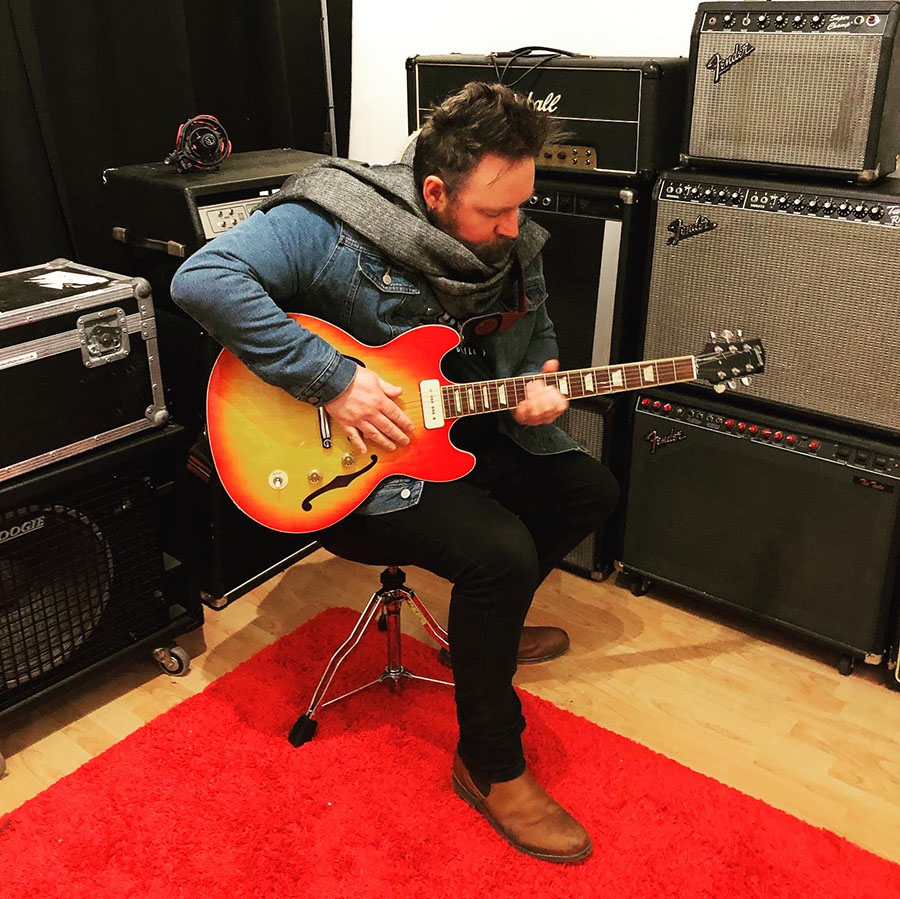