Who are The Far North?

Representing the solo work of English musician Lee Wylding, The Far North formed in June 2019, offering an vehicle for the singer/songwriter’s more retrospective acoustic work. Lee came to some attention as the frontman for the Runcorn based UK-Americana band The Fireflys. Following the dissolution of the band in mid 2019, he met noted UK based producer Nigel Stonier.

The pair began working on what is to be The Far North’s debut album “Songs For Gentle Souls”, at Manchester’s Airtight Studios, due for release in Q2 2020. Influenced by City & Colour, Of Monsters & Men, Neil Young and Bruce Springsteen, the album focuses on the much more personal and direct areas of Lee’s songwriting and features new renditions of old Fireflys songs including "Branches" and "When We Were Young".

As well as some guest musicians including Nigel Stonier himself, Lee is joined by his longtime collaborator Andie Packer on drums and percussion. 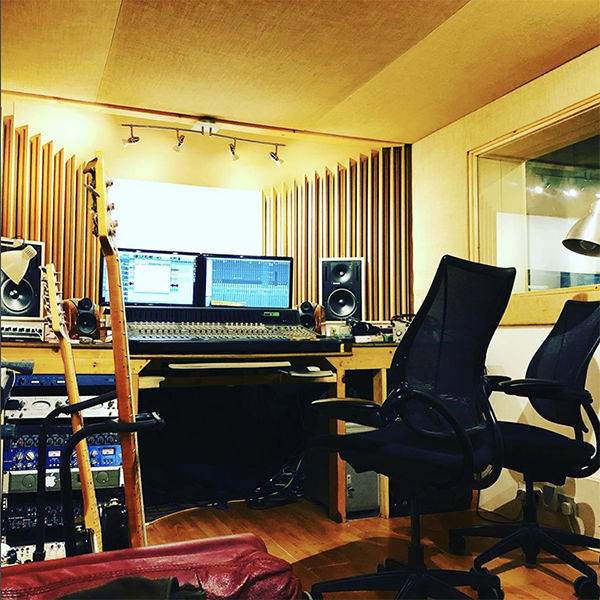 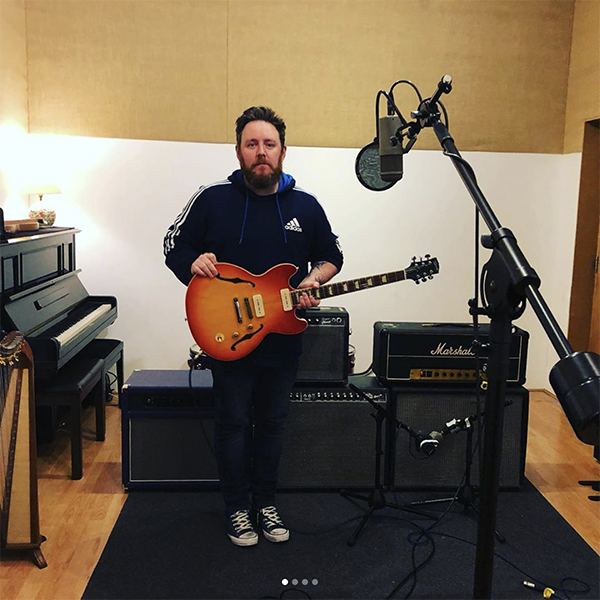 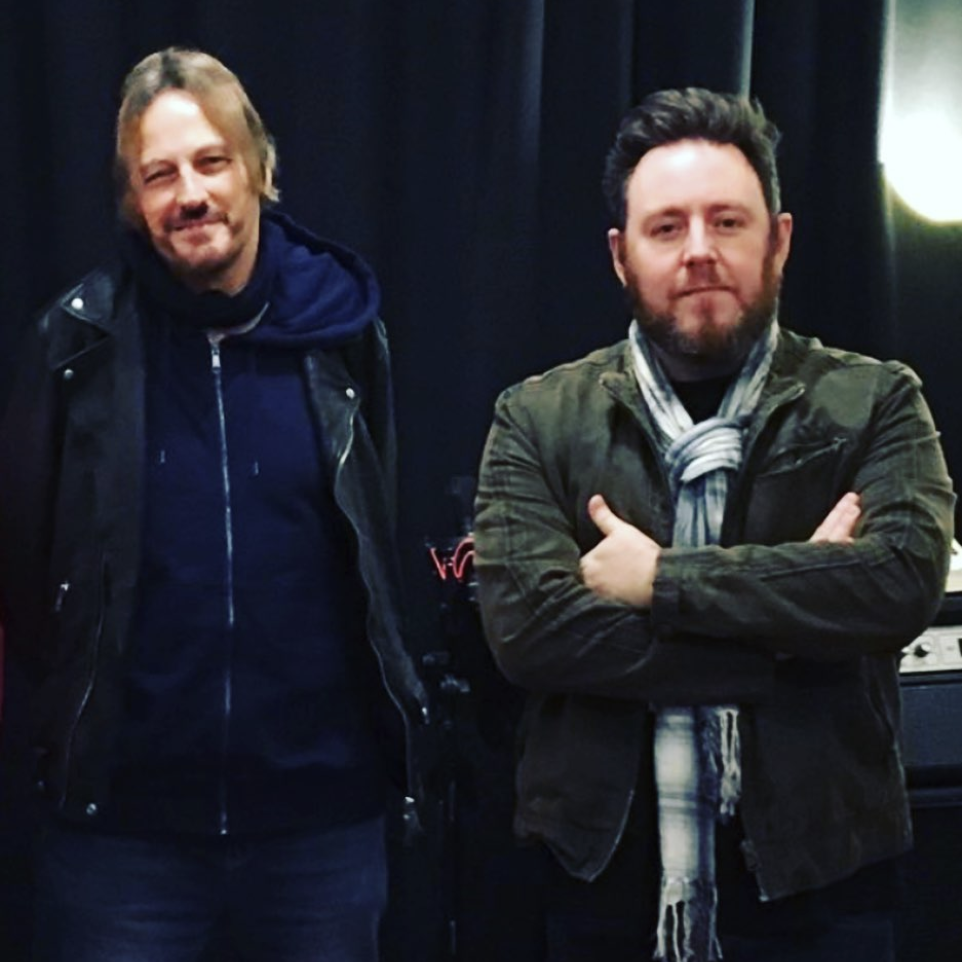 Me and him. Read More